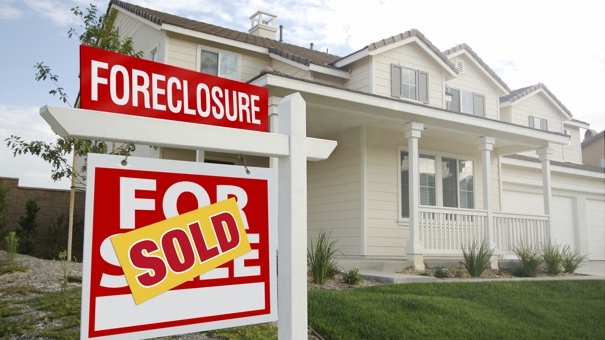 Foreclosures are falling across the country. Real estate site RealtyTrac reports that the number of homes in foreclosure dropped 3% in 2015 compared to the previous year. But while foreclosure activity is dropping in most major cities, there are some metropolises where foreclosed properties still account for too large of a percentage of homes on the market.

Here's the question for home buyers: Do high-foreclosure markets actually represent an opportunity? Do these cities give buyers a chance to get into city neighborhoods that they otherwise might not be able to afford?

Yes, they do. But buyers have to be careful: Purchasing a home that is in foreclosure can lead to big problems.

RealtyTrac said that at the end of 2015, 1.08 million U.S. properties had foreclosure filings on them. These filings include default notices, scheduled auctions, and bank repossessions. This figure is down 3% from the end of 2014.

Even more impressive, it's down nearly 62% from 2010. That year saw 2.87 million U.S. properties with foreclosure filings on them — an all-time high.

But five U.S. cities in particular are still struggling with too many foreclosures. RealtyTrac reported that as of the end of 2015, 3.43% of the housing units in the Atlantic City, NJ housing market had foreclosure filings. That's the highest percent of any the major U.S. markets that RealtyTrac charts.

Other cities in the top five, according to RealtyTrac, are Trenton, NJ, with 2.14% of its housing stock having foreclosure filings; the Tampa Bay-St. Petersburg-Clearwater metropolitan area of Florida with a foreclosure rate of 2.03%; Jacksonville, FL, at 2.02%; and Miami, FL, at 1.98%.

Foreclosures are bad news for neighborhoods. That's because they tend to bring down the sales prices of the homes surrounding them, even those residences not in foreclosure.

Say a neighborhood has several foreclosure homes that are selling for less than market value. This makes life difficult for other sellers. Sellers listing their homes at $200,000 will struggle to get that listing price if their neighborhood also features eight similar homes that are in foreclosure and all selling near $150,000.

The buyers, looking for bargains, will make offers on those homes first. Other sellers can either lower their asking prices to compete more effectively with the foreclosures, or wait out the wave of local foreclosures in the hopes of nabbing a sales price closer to their actual list price.

But while foreclosures might be a burden for sellers, they do present opportunities for buyers. A lower-priced foreclosure could help buyers find homes in neighborhoods that they otherwise couldn't afford.

But buying foreclosures can also come with big headaches, mostly because these homes are often in terrible condition.

And there's more to come... 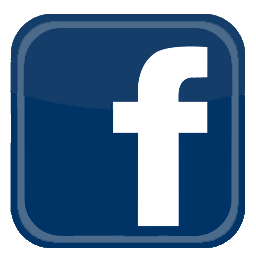 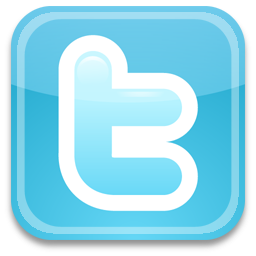 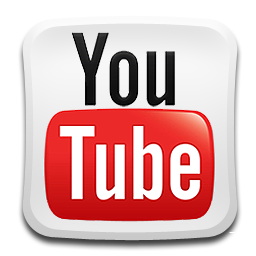 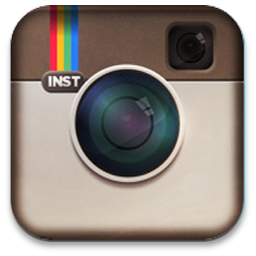